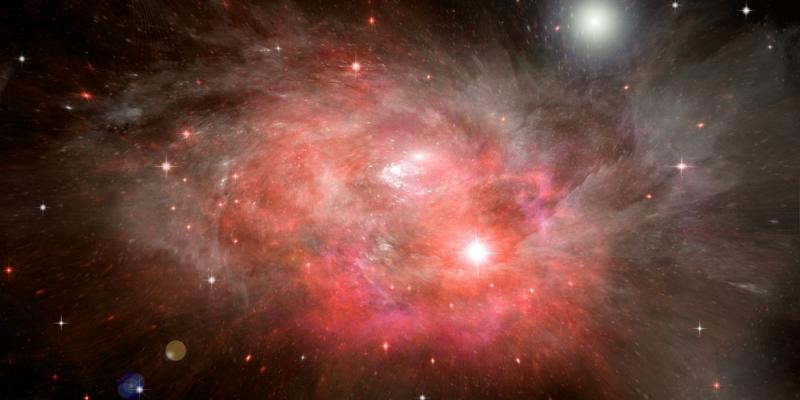 The project deals with the study of detection and imaging of sources of X-rays for astrophysics. Specifically project includes the development and use of experimental X-ray equipment for wide-angle observation of X-ray astrophysical objects. Part of the project is verification and study of parameters in ground conditions, in the operating conditions similar to those on orbit and preparation for the execution of a rocket experiment together with a partner in the US. The X-ray vacuum tunnel at the Pennsylvania State University (PSU) in the US will be used for properties study. Wide-angle observation of X-ray astrophysical sources could be use in the future to search for X-ray objects for further observation by space telescopes.

VZLU will engage in the verification and study of experimental X-ray equipment parameters for wide-angle observation of X-ray astrophysical objects in ground conditions and under the operating conditions similar to those on orbit. In addition, VZLU will also participate on experiments performed in the US.

Contemporary astrophysical observations of X-ray sources are performed on individual X-ray sources, such as gamma-flashes and their X-rays. It is always a particular sighting event in a very small field of view and the technical part is adapted as needed. In the sky there are always new observation targets created, usually out of sight of the satellites, which is relatively small (usually 1-2 °). Early warning of the newly observation goal requires a wide-angle optical system capable of not observing but primarily detecting change or new x-ray source for observation.

At the Pennsylvania State University (USA), in cooperation with CTU, on rocket experiment was already successfully carried out to obtain and compare data from the soft and hard X-ray area at the same time. The rocket included PSU devices (the X-ray optic and cooled CCD detector) for the soft X-ray area. Besides that the rocket also carried Czech devices with broad-spectrum energy equipment, which was tested and launched on a rocket experiment within the previously proposed project. The rocket was launched on April 4, 2018. The flight was successful and both devices on board were functional. 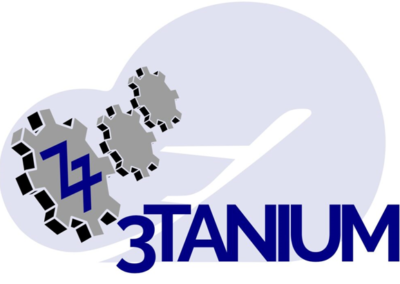 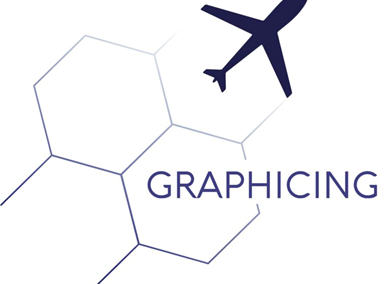 GRAPHICING – Application of graphene based materials in aeronautical structures 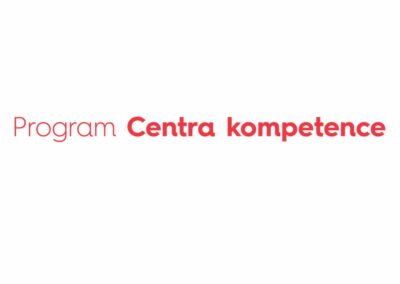 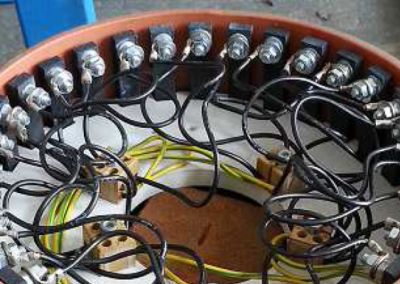