History of VZLU started in 1922 when the Ministry of Defence established the Aeronautical Study Centre. Before the war, the centre mainly focused on aerodynamics, strength calculations, and verification of aircraft structures.

Aircrafts from Letov, Aero, Avia, and Praga were tested there. After the war, the centre was transferred under civil management and the design and development works from numerous aircraft manufacturing plants were concentrated there. VZLU thus gave rise to several successful Czech aircraft including L-29 Delfín jet plane or L-13 Blaník sports glider. VZLU was also involved in the development of helicopters, however, their development in former Czechoslovakia was terminated by a political decision and transferred to Poland within the framework of the COMECON.

Since the half of 1960s, the centre participated in the development of new jet aircraft L-39 Albatros, L-410 (Turbolet) commercial plane, and sports airplanes. In addition to the development and verification of aircraft structures, some aircraft systems were also developed in VZLU.

After 1989, VZLU became actively involved in new programs including development of new light combat plane L-159 ALCA and turbo-propelled airplane Ae-270 of Aero Vodochody company, or development of regional commercial plane L-610G of Let Kunovice company (today’s Aircraft Industries). Since 1999, VZLU has been involved in dozens of international aeronautical projects which were financially supported by the European Commission. It has gradually become one of the most active entities within the European Framework Programmes in the Czech Republic. It has gained credit of reliable and capable research organization among its foreign industrial and research partners, as well as EC bodies. In the last two decades, VZLU has become a member of a number of associations and VZLU’s employees work in various EU committees and structures in aerospace research.

In the last decade, VZLU was involved in development and testing works on EV-55 twin-engine turboprop aircraft developed by Evektor company, modernization of the L-410 aircraft, and it is currently involved in the final phase of development and certification of L-410 NG new generation aircraft manufactured by Aircraft Industries. After the development of L-159 ALCA was completed, Aero Vodochody company began to develop a new military training aircraft L-39 NG, which is partly based on its highly successful predecessor. Development works on L-410 NG and L-39 NG currently represent a significant part of VZLU’s activities. Another segment of activities focuses on the support of development of engines and selected aircraft systems. The most important is the cooperation with the Czech Technical University in the field of turboprop engines, which require extensive research infrastructure and development capacities. 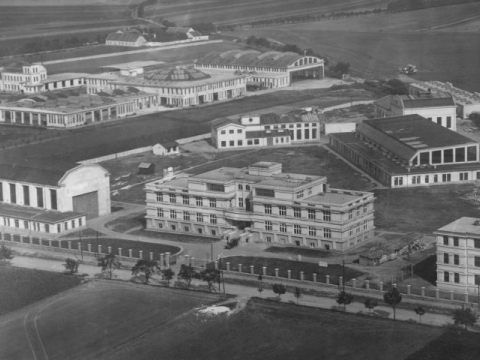 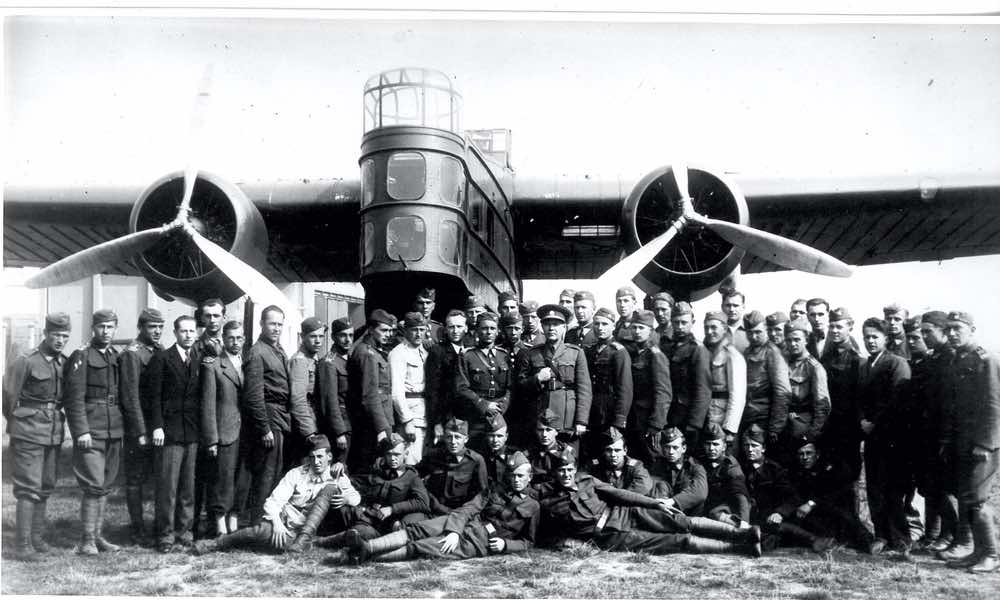 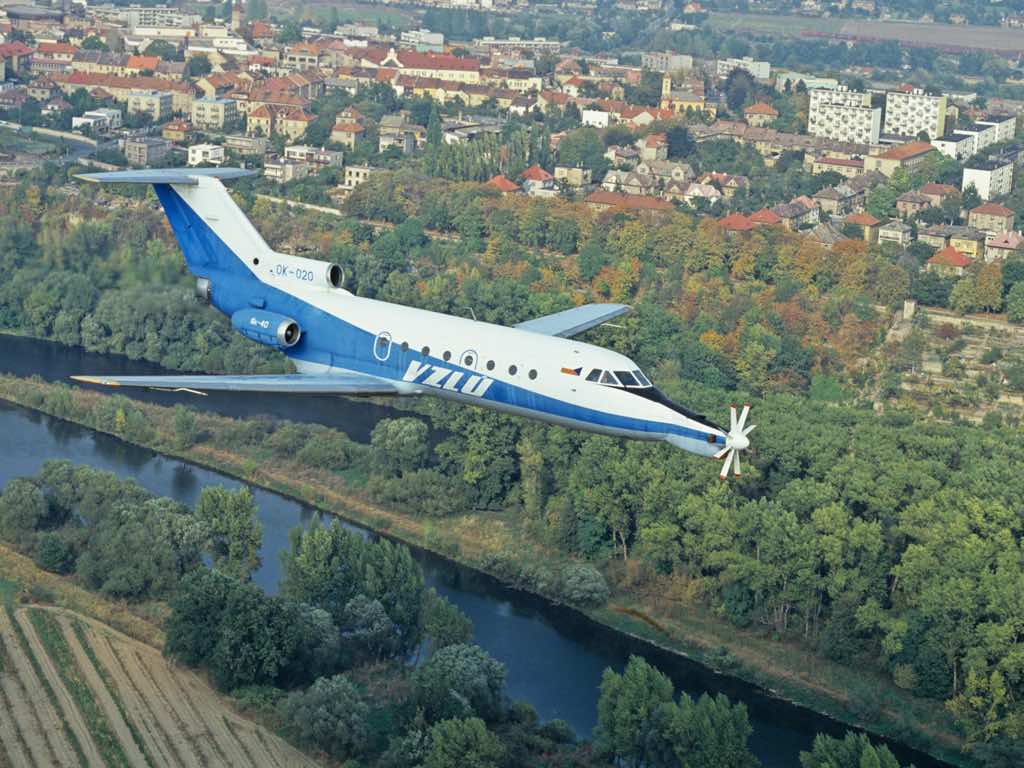 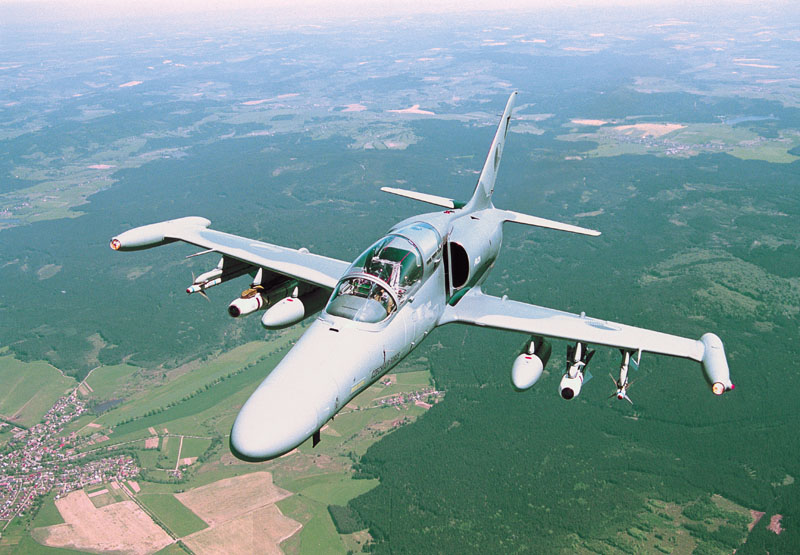 As part of its effective cooperation programs, VZLU participates in numerous research projects with industrial partners and other research organizations, especially with the Czech Technical University in Prague, Brno University of Technology, University of West Bohemia in Pilsen, and also with some institutes of the Academy of Sciences. Participation in three Competence Centres (2012-2019) and especially the participation in the projects of the National Competence Centre for Aerospace (2019-2022) is of great importance. VZLU also plays an active role in Europe, where it works on numerous projects within Horizon 2020 or JTI Clean Sky 2 programs. VZLU also performs tasks in the field of state security.

In parallel with the support of the Czech aviation industry, VZLU, being the part of the European Research Area, is involved in various contractual research programs and projects. VZLU carries out contractual verification of aircraft structures, for example, for the Dutch company Fokker Aerostructures, German Liebherr, or other suppliers of Airbus. In several research areas, it cooperates with other research institutes such as DLR research centre (Germany), NLR (Netherlands), the FOI (Sweden), ZTWL and ILOT research centres (Poland), or TSAGI (Russia).

VZLU has become one of the leading research companies in the Czech space industry during the past decade. It develops special instruments and equipment for experiments and measurements performed in space and provides a broad range of works for this specific sector. VZLU has been active in the field of space research and development since 2005, when it became the supplier of microaccelerometers (in close cooperation with EADS Astrium) for the European Space Agency’s (ESA) SWARM mission, which focuses on the Earth’s magnetic field research. VZLU’s experience bears interest also in cooperation on other ESA’s projects, such as EUCLIDE, JUICE, FLPP-VTI, PROBA-3 and VEGA. VZLU’s current most extensive foreign space project is the development and experimental work for the ARIANE 6 European rocket carrier program.

VZLU went down in the history of Czech cosmonautics on 23 June 2017, when an Indian rocket transported VZLUSAT1 nanosatellite to the orbit. This two-kilogram satellite, which was based on the standardized CubeSat 2U platform, was assembled and developed under VZLU’s leadership in cooperation with Czech companies and universities. 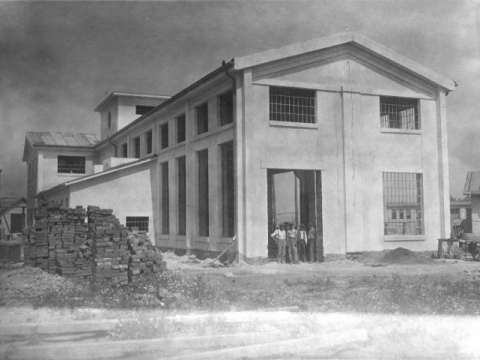 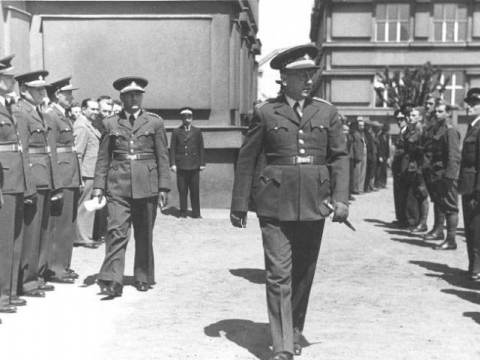 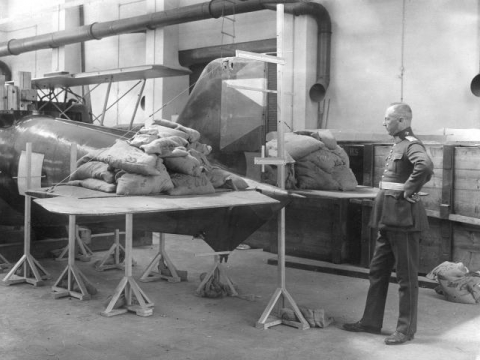 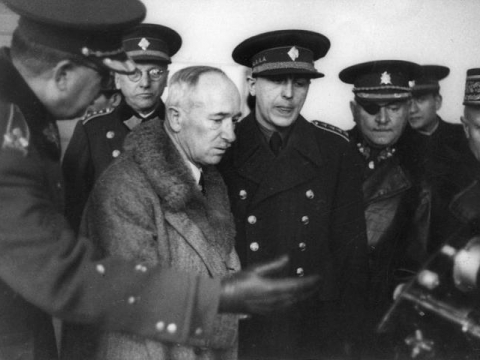 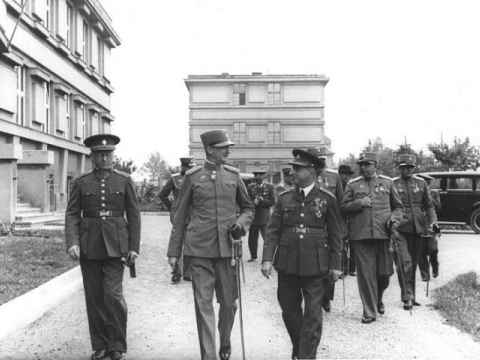 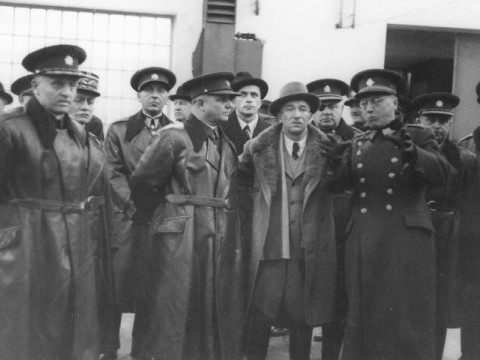 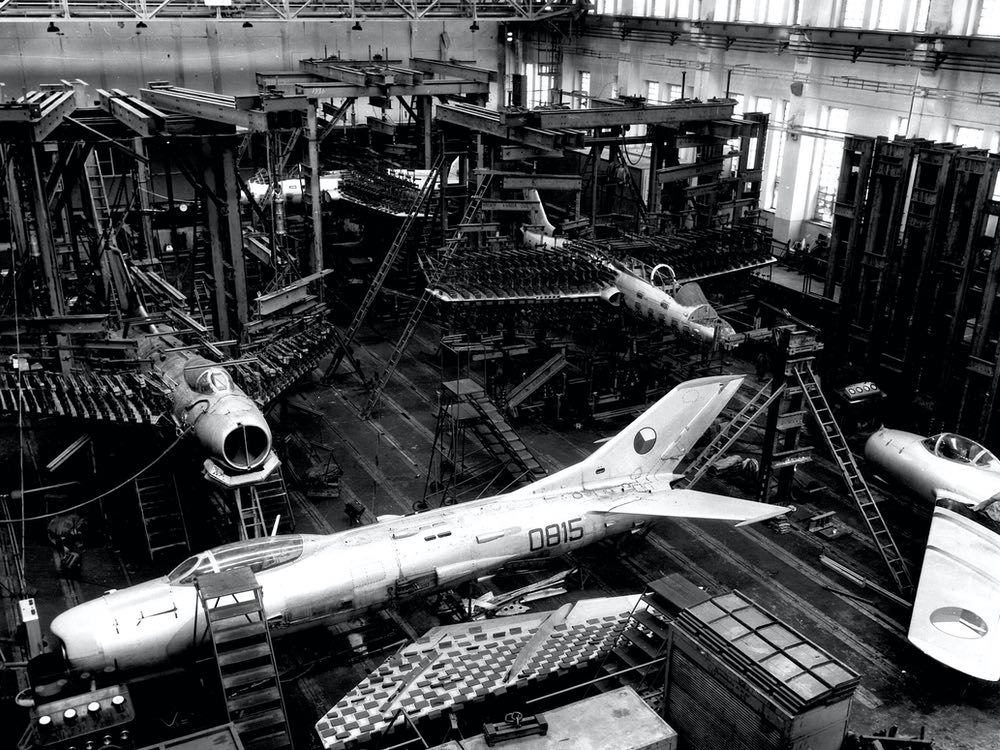 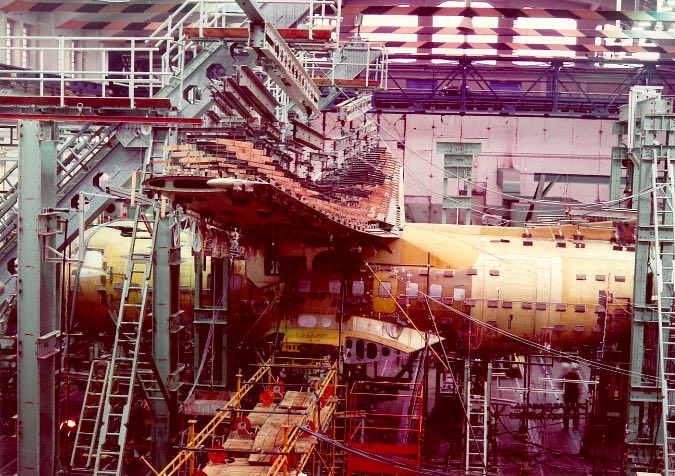 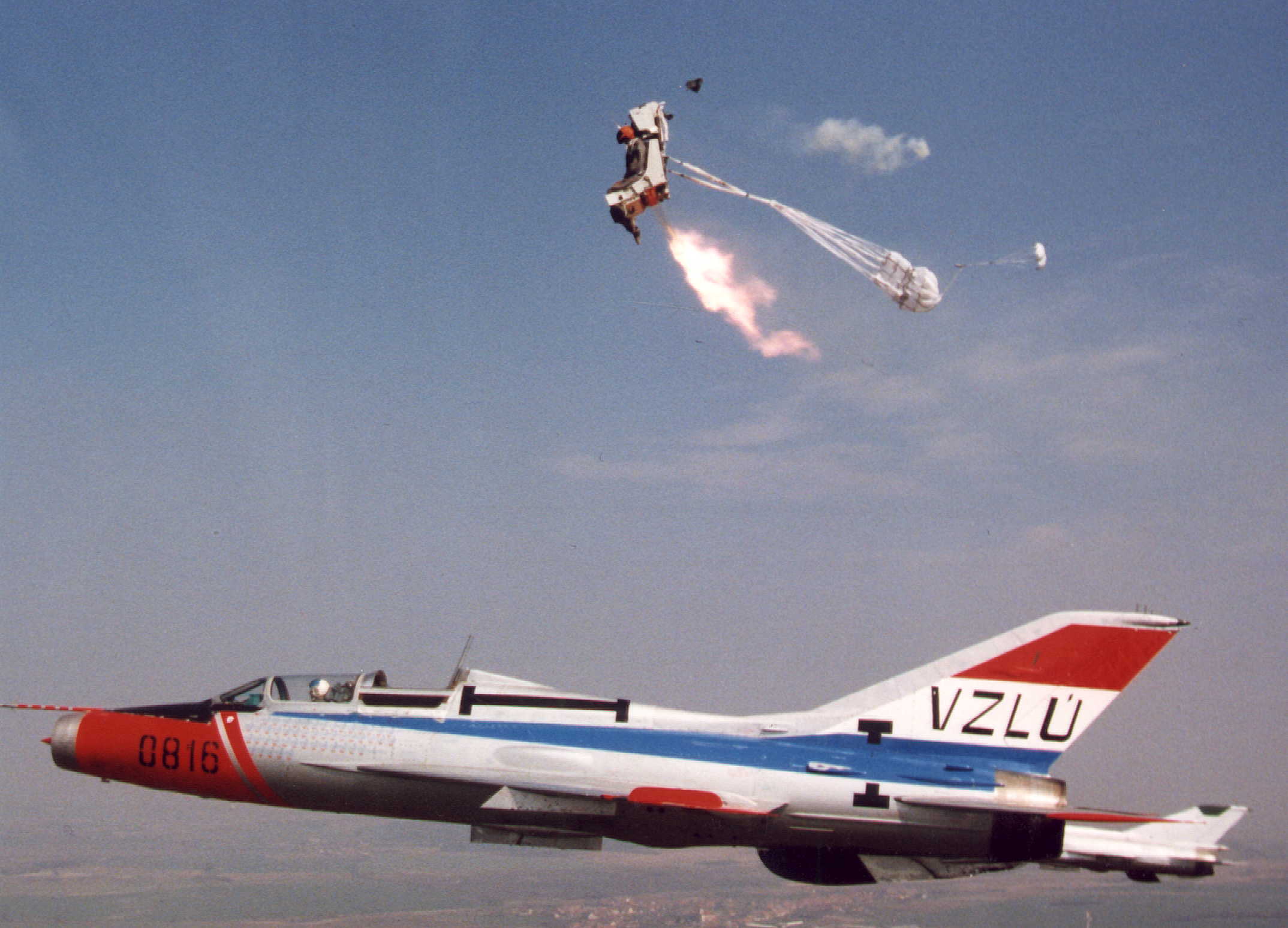 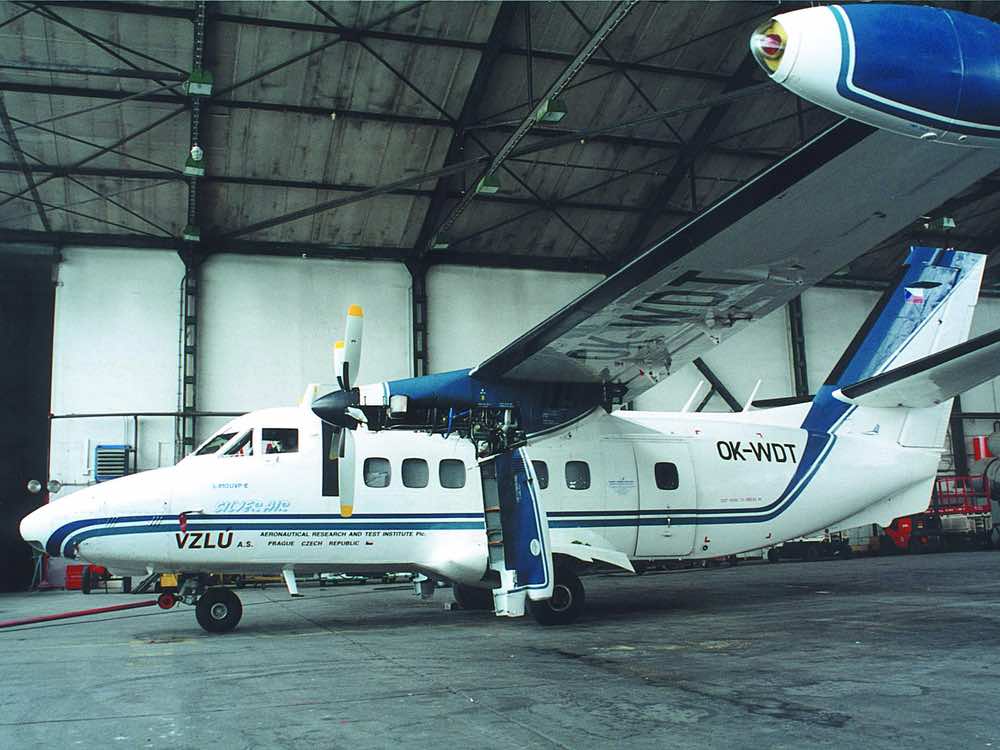